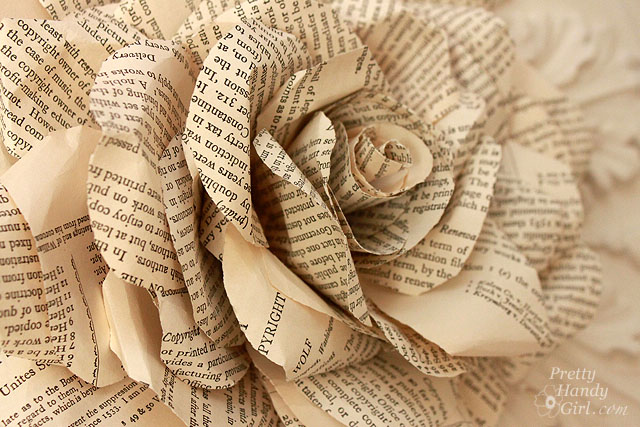 Do you see what this means-all these pioneers who blazed the way, all these veterans cheering us on? It means we’d better get on with it. Strip down, start running-and never quit! No extra spiritual fat, no parasitic sins. Keep your eyes on Jesus, who both began and finished this race we’re in. Study how he did it. Because he never lost sight of where he was headed-that exhilarating finish in and with God-he could put up with anything along the way: Cross, shame, whatever. And now he’s there, in the place of honor, right alongside God. When you find yourselves flagging in your faith, go over that story again, item by item, that long litany of hostility he plowed through. That will shoot adrenaline into your souls!

I thought, “How could anyone say such a thing about them-self, and still have it be true?”

I didn’t get an immediate answer.   But it came after an experience with Marcus, in 1999.

I was attending a charismatic church  and felt I belonged in some kind of prophetic ministry but didn’t know what it was.   I know I just heard the voice of the Lord.

At my then church, there was one man named Marcus.   I saw Marcus as one example of a true prophet of God although I  didn’t know him.  He was new to the church.

When I heard the Lord speak, telling me about the portion of ministry He already placed within me,   I said “But I don’t know what this is.  Who will mentor me?”

And I saw Marcus in my mind’s eye.    Although I didn’t know Marcus, having neither spoken to him nor met him, I knew he prophesied in the church with words that bore incredible witness in my spirit.

I had a picture of Marcus when I prayed and I just knew this man was going to mentor me so I waited.

There had to be a hundred people just crowding Marcus and his wife.    Not me.   I stayed in my chair,  with tears welling up in my eyes because I knew that I knew that I knew, that I heard from the Lord and He very clearly indicated to me that Marcus would teach me one of the most important aspects of prophetic ministry, yet the scene I was clearly witnessing did not compute for me.    How could I have been so wrong?

I stood in my row as I watched everyone go up,  and Marcus’s eyes met mine.  Of all the people around him, his eyes met mine and he saw tears.

There was a connection in the spirit.  Like Jesus as He went through the crowds and yet when one woman touched His garments He asked “Who touched Me?”

After service I just walked outside the church doors and stood with my back to the front doors staring out.     People were walking all around me but then,  Marcus came out of the front of the building and just stood to the right of me.

Silently I spoke to the Lord, “Lord this is awkward,  what do you want me to say to him?”

He just looked at me with a little boys look on his face.   He was about 40 at the time but he looked like a little boy and he got teary-eyed.  His mouth dropped and he thanked me.

Now, I’m thinking “What on earth is this man thanking ME for?”    But he thanked me,  he asked if I would write, he wanted me to write but he told me to get the address from the pastor because he had to go.

He said I gave him a confirmation of why he had to go to Oregon.  HE was stepping out in faith.

What came out of Marcus was a humility I will never forget.  Never in my life.  It was a GUSH of GOD!! and it was so powerful I was forever changed.   I was wrecked.  God used ME to speak a confirming word into the man who I thought was going to teach ME how to be a prophet.

The Lord said to me “The mark of my prophets is humility.”

I never did write to Marcus.   There was only that one “God-moment”.    But something inside me forever changed.

Marcus had a great vision from the Lord.   He was going to move his family to Oregon, by faith, based upon this vision to raise up prophets.

Moses was the most humble man on the face of the earth.  Humility is the mark of one with the greatest visions.   Now, when I say “greatest”  I mean in terms of seeing greatly beyond one’s own means or resources.   Great vision for a blind person might be greater than for a person with all body parts working at top speed, although it might look lesser to the natural eye.

Moses was Deliverer of all Israel,  yet he was raised in Pharaoh’s house and stuttered!

So, how could Moses say of himself in the book of Numbers, that he was the most humble man on the face of the earth, and have it be true?   I mean, usually when a person declares their own humility, they have just shown their pride, right?

Consider Jesus.  He said to the Jews “Before Abraham was, I AM” and the Jews knew that this was blaspheme because He was claiming to BE God!  This is when they picked up stones to stone Him.    Yet, we know Jesus was meek, and humble.   And He had no problem making any claims about who He was.

Philippians 2: 5-11 Let this mind be in you which was also in Christ Jesus,  who, being in the form of God, did not consider it robbery to be equal with God, but made Himself of no reputation, taking the form of a bond servant, and coming in the likeness of men. And being found in appearance as a man, He humbled Himself and became obedient to the point of death, even the death of the cross. Therefore God also has highly exalted Him and given Him the name which is above every name, that at the name of Jesus every knee should bow, of those in heaven, and of those on earth, and of those under the earth, and that every tongue should confess that Jesus Christ is Lord, to the glory of God the Father.

Let this mind be also in you.

Don’t limit your vision to your income.

Don’t limit your vision to your health.

Don’t limit your vision to your present situation.

Don’t limit your vision to what others say of you.

If you are wrestling with pride,  check how long the cords of your tent are.  It just may be time to trust God with a greater vision than what you have now.

Grace, (or the divine enablement and power), will come to the humble.

And humility comes to those with greater vision.

Seek the Lord for a greater vision than what you currently have.  You won’t have to be concerned about pride because there will be nothing in yourself to boast.  Seek Him for a vision in which you know that there is absolutely no strength, power, ability or talent within your own resources to accomplish it, except your leaning upon the Lord.   One that will require your focus to be intently upon Him at all times.

Remember that the page is about you, but the Book is about Him.

“Thank you for that confirming word!” (Marcus – leader among prophets)

“Moses was a humble man, the most humble in all the face of the earth”.  (Moses, Deliverer of all Israel)

“Before Abraham was, I Am.” (Jesus, King of Kings, Lord of Lords, Savior and Deliverer of all the world) 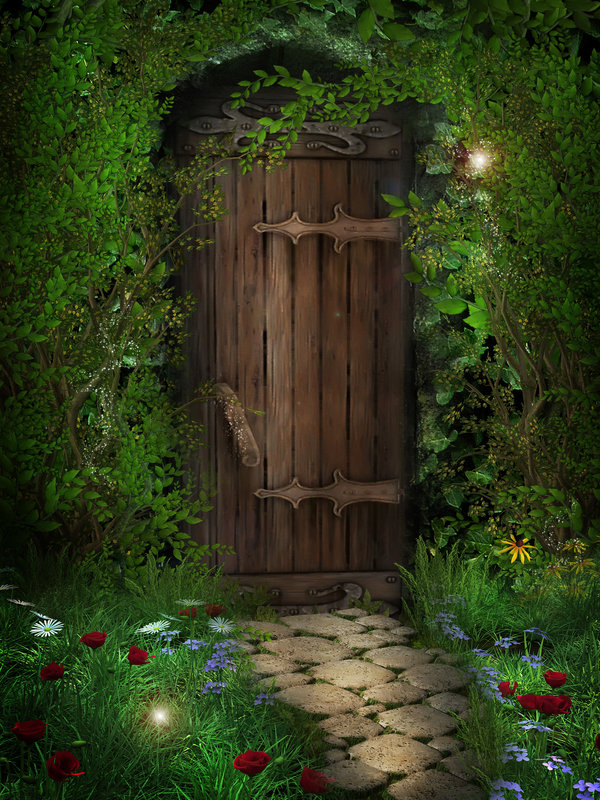 The Secret Place…. It is here where you are kept, safe and secure and will not be run over when you run into this Strong Tower of safety….. It is here where His thoughts are revealed and each moment is redeemed and captured and packed with revelation and glory in its stillness.

The secret place is that place of affirmation and trust, when all others around you are critical, imposing, interfering, and filled with anxiety, this place is a shield about you, to guard your heart from taking in what does not beautify.

The waters of heaven will wash away the debris that was left over from the fire, the residue of ash and the wood that was destroyed and remained in this place but has no place there.

In this political season, and season of distraction, lies, fake news, fair weather friends, economic and geographic turbulence,  the invitation is .. “Come”

“Behold, I am laying in Zion a stone, a tested stone,

A costly cornerstone for the foundation, firmly placed.

He who believes in it will not be disturbed.

17″I will make justice the measuring line

And righteousness the level;

Then hail will sweep away the refuge of lies

And the waters will overflow the secret place.

18″Your covenant with death will be canceled,

And your pact with Sheol will not stand;

When the overwhelming scourge passes through,

Then you become its trampling place.