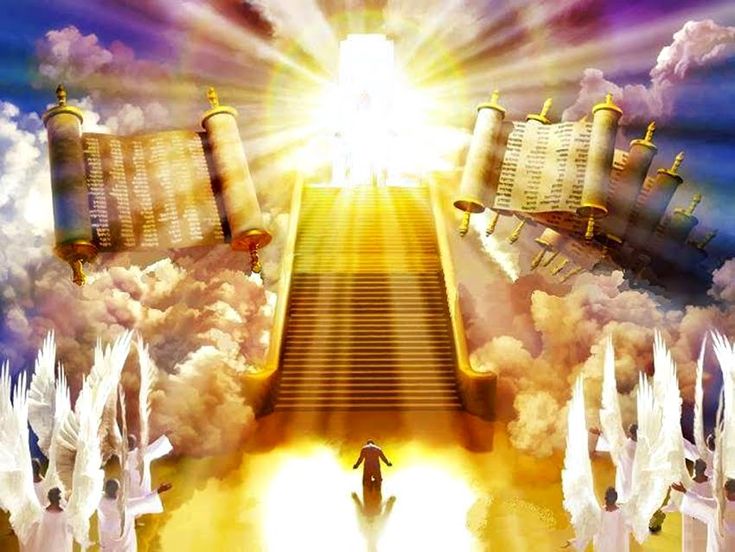 You’ve heard it before.  “All roads lead to God.”

We are quick to point out how this is not true – the only way to God is through Christ!

Not exactly.   Look at the scripture again.

John 14:6 Jesus said to him, “I am the way, the truth, and the life. No one comes to the Father except through Me.”

To know the Father, we must know Jesus.

But, there are other aspects of God that we must know.

Romans 11:22 tells us to consider the goodness AND the severity of God.

If we don’t choose Christ, we will still meet God.  But this will not be God, the Father.

Revelation 20:11 Then I saw a great white throne and Him who sat on it, from whose face the earth and the heaven fled away. And there was found no place for them. 12 And I saw the dead, small and great, standing before God, and books were opened. And another book was opened, which is the Book of Life.   And the dead were judged according to their works, by the things which were written in the books. 13 The sea gave up the dead who were in it, and Death and Hades delivered up the dead who were in them. And they were judged, each one according to his works.

So when you hear that all roads lead to God, you may want to describe the destination rather than argue or debate.  Telling someone they are wrong is not a way to help them see.  Telling them how right they are may get their attention more effectively.